Kent Hovind is one of the leading lights in the field of Young Earth Creationism, the notion that there is scientific evidence for a hyper-literal reading of the Book of Genesis. YEC implies that the world is roughly 6,000 years old and dinosaurs and humans must have co-existed.  Nearing the end of a long sentence for tax related crimes, Hovind finds himself on trial this week for fraud and contempt of court related to filings on properties seized in connection with his first conviction.  His co-defendant Paul John Hansen was the trustee of Creation Science Evangelism, Hovind's ministry. Hansen challenges the authority of the government in many areas, including the right to bring him to trial in the federal court in Pensacola.

Abigail Megginson, a student at Pensacola State College in her second piece on this venue, scores a journalistic coup as she gets Kent's son Eric to speak on the record.  Eric is scheduled to testify tomorrow limiting what at he could say. Eric's ministry Creation Today appears by all accounts to be run in a conventionally tax compliant manner.

At the Drowsy Poet Coffee Shop in Pensacola Florida, Jonothan Shwartz, PBS filmmaker, and I met with Kent Hovind’s son Eric Hovind. The interview included Eric's opinion about the trial in general and his relationship with the defendant, his father. After grabbing some coffee and breakfast, the rest followed. 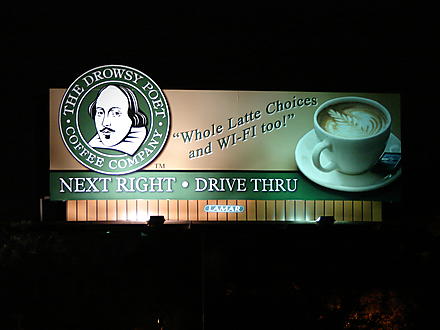 Outside as we were taking some pictures, Hovind complained about Peter Reilly making fun of creationism on his blog. Later though, he commended Reilly on being a neutral source that only looks at the facts.

He expressed his hopes that he would love to see nova style programming for what he does (creationism education).
When told about the PBS documentary “Faith in the Big House,”Eric seemed very interested and was eager to watch it for himself since his father has been a Christian in prison for so many years.

Something that came up in the interview was Eric's confusion with the U.S government’s logic in all of this.

When asked about the family financial collusion, Eric seemed uncomfortable and squirmed in his seat as he tried to avoid more conversation on the topic.

Eric did say he feels the trial is a creative way to keep his father in prison.

He said during the first trial, he was never called to take the witness stand, yet he could not be in the court room.
Hovind said that he could have gotten the land he lived on cheaper at auction, but it was not worth the pain of moving off and then back onto the land.

When asked about some of the phone conversations used in court, Hovind was reluctant to talk due to his restrictions.
However, Eric Hovind didn’t mind talking about his relationship with his father and his decision-making skills.

While Eric Hovind’s actions and decisions are based on the Judge’s court order, his father has a different way to make his choices. Eric  says that the struggle has been that his dad has always believed he is right and thus bases all his reasoning on that. My dad believes he is right because of his world view.

He acts on the assumption that he is right and that this trial would be overturned.

My dad looks at the whole system and says, hang on, we as a country, here is where we were founded, here is what the truth is, Congress shall make no law regarding the establishment of religion or the free exercise thereof.Like Disney is not under government when they. They have their own do their permits they have their own law enforcement.

Eric also stated that the Vatican has their own church hierarchy and corporations sole. People accused Kent of abusing corporation sole, but Eric claims his father was doing it the right way. They were doing the exact same thing that the Roman Catholic Church does. Eric stated the problem was that the government didn’t want to recognize them.
He believes the Roman Catholic Church doesn’t want competition.

Eric is most frustrated by the haunting feeling that his father might be right and the fact that he will have to live as if he’s not. Eric also stated that he has no inheritance because his father made a vow of poverty by giving all he has to the ministry.  On the whole, Eric was very supportive of his father. He stated that his sincerity has been demonstrated by the years Kent Hovind has spent in prison.

“He was genuinely trying to be lawful, no doubt about it,” Eric Hovind said.

There is a sense that Eric feels his Father is right, yet he doesn’t think his decisions are based on what’s really going on. As if Kent Hovind is basing all of his decisions on what he wants or thinks should happen.

Eric Hovind concluded the meeting to meet with his father’s attorney, Thomas Keith, in preparation or tomorrow’s trial.


18-year-old Abigail Megginson is an up-and-coming journalist from Pensacola, Florida. She is currently the editor-in-chief of her college newspaper (Pensacola State College’s The Corsair) and is looking to break into broadcast journalism. 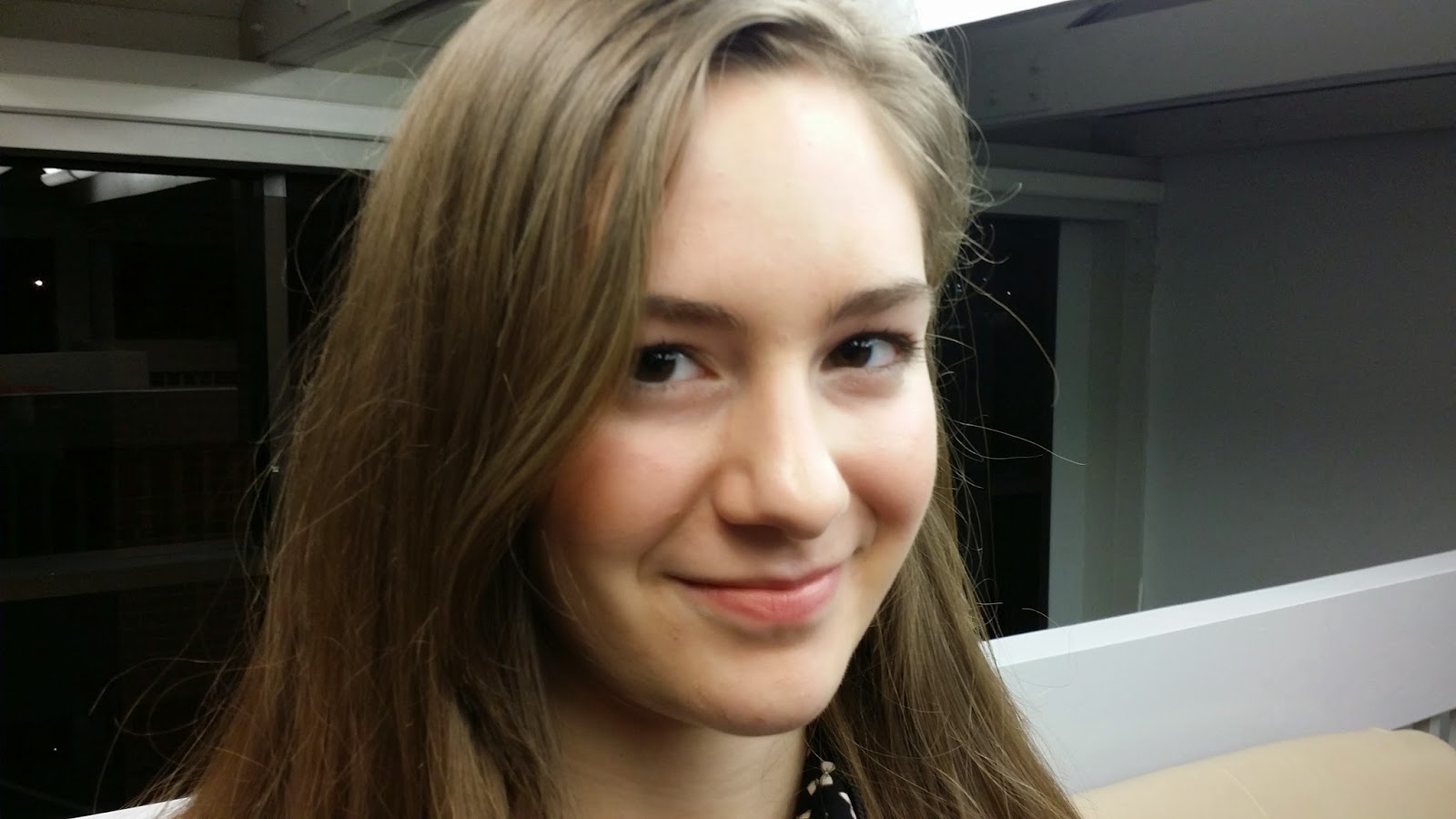