Kent Hovind one of the leading lights in the field of Young Earth Creationism, the notion that there is scientific evidence for a hyper-literal reading of the Book of Genesis, implying that the world is roughly 6,000 years old and dinosaurs and humans must have co-existed.  Nearing the end of a long sentence for tax related crimes, Hovind finds himself on trial this week for fraud and contempt of court related to filings on properties seized in connection with his first conviction.  His co-defendant Paul John Hansen was the trustee of Creation Science Evangelism, Hovind's ministry. Hansen challenges the authority of the government in many areas, including the right to bring him to trial in the federal court in Pensacola.

Ben Sheffler reports on the second day of the trial. Spectators are forbidden to take notes.

The jurors have been selected, and the Kent Hovind and Paul Hansen trial has begun.

Much of the focus so far has centered around Hansen and his filing of liens in 2011 on at least six of Hovind's Creation Science Evangelism properties.

The prosecution introduced a letter that warned Hansen that if he disregarded the order and continued filing liens he may be subject to civil prosecution. Klotz was adamant that the letter clearly stated civil and not criminal prosecution in regard to ignoring the order.

The witness, a paralegal who mailed the letter to Hansen's residence in Nebraska in 2012, pointed out there were instances in the letter which used the word "criminal" when referring to other possible reasons for prosecution.

Hansen had filed so many liens, one witness, a notary public from Nebraska, said she couldn’t remember how many times he'd come by for her service because there were too many to count.

It seemed her only purpose was to confirm that Hansen was indeed the man who signed the liens. Klotz subtly pointed this out, asking the witness if she had previously been in contact with the prosecution about the liens, which she had, and asking who made her travel arrangements, to which she said the prosecution did.

Another notary public from Nebraska was brought to Pensacola for the same reason, and both witnesses were released by the prosecution from further testimony.

More than 20 series' of evidence has been presented by the prosecution.


Chief U.S. District Judge M. Casey Rodgers and the attorneys have been cordial with each other, with the attorney's sometimes even assisting the opposing side with documents. 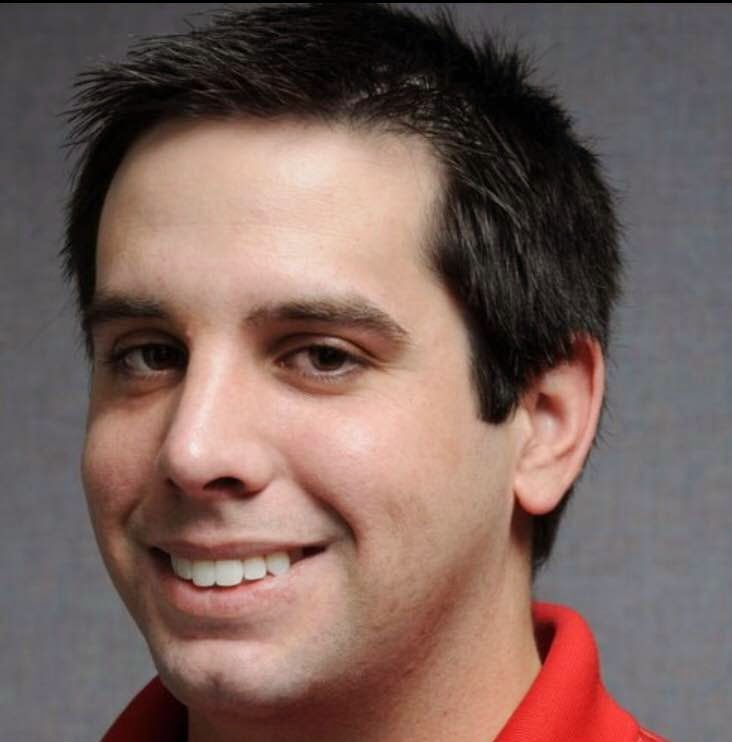