Jonathan Schwartz continues his coverage of the final day of the Kent Hovind trial in March.

Sticking to the facts:  The Kent Hovind Fraud and Conspiracy Trial

Did the Government prove its case beyond a reasonable doubt?

Judge Casey told the jury, verbally and in her written instructions, to decide if the Government has proved beyond a reasonable doubt that each Defendant, Kent Hovind and John Paul Hansen, is guilty of the crimes charged in the indictment.


So in other words, ignore the hullabaloo. Keep your head down and stick to the facts. Furthermore, don’t go and get sentimental on me.

Your decision must not be influenced in any way by either sympathy or prejudice for or against the Defendants or the Government.


My attention begins to wander slightly, and I started to silently hum lyrics that I had not sang since I did the solo in a school play back in Newton South High School,  from a play Trial by Jury a libretto by W.S Gilbert and Music by Sir Arthur Sullivan.  Now this in no way should confuse the anti-elitist Rudy Davis for one moment, I also drank beer out of 40 ounce bottles and equipped a GTO, the 500th off the assembly line, with heavy duty mufflers, custom shifter, and jacked up tires. He was probably driving around in his first Dodge Dart at the time, maybe with blue shag rug interior. Anyway, I began to hum to myself lest the Marshals shush me. 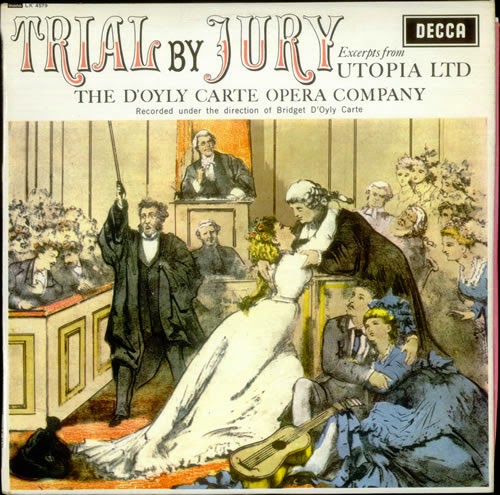 Silence in Court, and all attention lend.
Behold your Judge!  In due submission bend!

All hail, great Judge!
To your bright rays
We never grudge
Ecstatic praise.
All hail!

You must also follow the law as I explain it to you whether you agree with that law or not; and you must follow all of my instructions as a whole. You may not single out, or disregard, any of the Court's instructions on the law.


That brings us to an obvious association.

Which loosely translates from the Latin, The law is hard and bitter, but it’s the law.

Use your common sense

The Judge went on to explicate:


Proof beyond a reasonable doubt, therefore, is proof of such a convincing character that you would be willing to rely and act upon it without hesitation in the most important of your own affairs.

What I think she was trying to say was “would you buy a used car from this man”?

The jury’s  verdict in the earlier case included a finding that $430,400 was subject to forfeiture to the United States. Title 18 of the United States Code section 982 provides for the criminal forfeiture of property interests as part of the punishment for the commission of certain criminal offenses, including those for which the Hovinds were convicted…The Court later entered an Order forfeiting the Hovinds’ interest in ten parcels of real property located in Pensacola in partial substitution for the $430,400 forfeiture judgment. The charges in the present case relate to the Government’s efforts to sell nine of those parcels of property in order to satisfy the monetary forfeiture in the previous case.

Count One of the Indictment charges that both Defendants engaged in a mail fraud conspiracy by devising a scheme to deliver certain documents for the purpose of obtaining money and property that this Court had previously ordered forfeited to the United States.

Count Two charges both Defendants with a substantive count of mail fraud for mailing or causing to be mailed Memoranda of Lis Pendens on four of the parcels of real property that had been previously forfeited to the United States.

Count Three charges Defendant Hovind with criminal contempt for willfully and knowingly disobeying lawful Orders of the Court, namely, the Order Forfeiting Hovind’s Property dated June 28, 2007, and a subsequent Order that enjoined Creation Science Evangelism from “filing or attempting to file liens, claims or other encumbrances in any manner whatsoever without a prior Order of this Court;” or from “filing or attempting to file, directly or through the services of others, new notices of lien, indebtedness, claims or purported liens, of whatever nature, with the Clerk of Court in and for Escambia County, Florida, on any property forfeited to the United States.


There are other counts, I know, but let’s hold off of them for a moment.

It doesn’t matter what they succeeded in doing, what matters is that they tried to do something illegal

The determination of whether a Defendant is guilty of committing the offense of conspiracy does not depend on the substantive crime actually having been committed.


So, what the government must prove, it that

the Defendant knowingly devised or participated in a  “scheme to defraud” includes any plan or course of action intended to deceive or cheat someone out of money or property using false or fraudulent pretenses, and the speaker either knows it is untrue or makes it with reckless indifference to the truth.


A “conspiracy” is an agreement by two or more persons to commit an unlawful act.

In other words, it is a kind of partnership for criminal purposes. Every member of the conspiracy becomes the agent or partner of every other member. The Government does not have to prove that all the people named in the indictment were members of the plan, or that those who were members made any kind of formal agreement.


That is why, regardless of the Dr Dino demonstrations, better and better graphics on his behalf, cute inflatable dinosaurs, more widely viewed blog casts, Kent Hovind will be found guilty by a Jury. 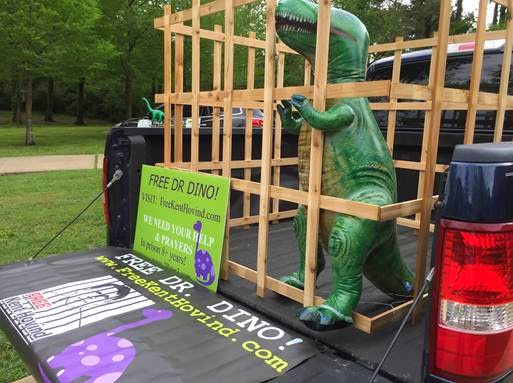 The Judge lays it out the meaning of Contempt Counts 3, 5, and 6

Title 18 of the United States Code Section 401 makes it a federal crime for anyone to disobey or resist a lawful writ, process, order, rule, decree, or command of a Court of the United States. The Order must be clear, definite and unambiguous in requiring or prohibiting the action in question.

Ordinarily, any act a person can do may be done by directing another person, or “agent.”  Or it may be done by acting with or under the direction of others. A Defendant “aids and abets” a person if the Defendant intentionally joins with the person to commit a crime.


You don’t have to love the law, but you have to obey it

The word “willfully,” as that term is used in the indictment or in these instructions, means that the act was done voluntarily and purposely, with the intent to do something the law forbids;
" that is, with the bad purpose to disobey or disregard the law, rather than accidental, inadvertent, or negligent.

While a person must have acted with the intent to do something the law forbids before you can find that the person acted willfully, the person need not be aware of the specific law or rule that his conduct may be violating. However, disagreement with the law or a belief that the law is wrong does not excuse willful conduct, no matter how sincerely that disagreement or belief is held."

"The elements of knowledge may be inferred if a Defendant deliberately closed his eyes to what would otherwise have been obvious to him."
The Government must show beyond a reasonable doubt that a Defendant made a conscious decision to avoid learning facts that otherwise would have given him the actual knowledge.


Don’t be a softie

Judge Casey finishes with a call to let her do the sentencing, and the jury the deciding


You must never consider punishment in any way to decide whether a Defendant is guilty. If you find a Defendant guilty, the punishment is for the Judge alone to decide later. Your only interest is to seek the truth from the evidence in the case. 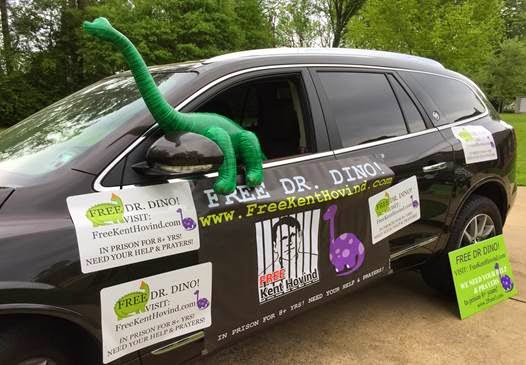